Rwanda, warmly known as “the land of a thousand hills’’ is situated in East – central Africa. It lies 121 Km South (75 miles) of the equator in the Tropic of Capricorn, 1416 kilometers (880Miles) west of the Indian Ocean and 1250Km (777Miles) east of the Atlantic Ocean – literally the heart of Africa.

The country has a temperate climate, with two rainy seasons (February to April, November to January).

Anyone visiting ‘the land of a thousand hills’ is in for a multitude of surprises:

First is the personal safety, peace, security and stability enjoyed by both citizens and visitors of the country.

Second there is the beauty of this nation. The landscapes in this green country are truly breathtaking. Many visitors to Rwanda have remarked that the physical beauty of the country is without an equal on the African continent. Rwanda has five volcanoes, twenty-three lakes and numerous rivers, some forming the source of River Nile. Spectacular volcanoes and dense tropical forests dominate the north of the country, while gentle hills and valleys, calm lakes and turbulent rivers in both savannah and dense tropical vegetation dominate the rest of the country.

The high altitude forests of the Virunga volcanic mountains, in northern Rwanda are home to the world’s largest number of endangered mountain gorillas. Numbering in the hundreds, the gorillas live in protected areas, free from poachers. The gorillas can be viewed in their natural mountain habitats at a fairly close range.

Nothing describes Rwanda’s culture better than the affectionate hospitality of its people, the thrill of its intore culture dancers and singers as well as the usual determined ethic for work and industry. Little wonder some have referred to Rwanda as a land of a million smiles. The country has a population of 9.1million people. Over 85% of the Rwandans live in rural areas. Rwanda is one of the few countries in Africa, with a sole common language and culture. Many people who have had a chance to visit Rwanda have been amused if not intrigued by the actuality that Rwandans are harmoniously living together after the Genocide that threatened to ruin the social fabric and destroy the centuries of long interactions among them.

Today, not only are Rwandans living together but they also share the common aspirations as it used to be. Music and dance plays a central role in the tradition of Rwandans. The Rwandan people have a diversity of music and dance with an assortment of acts that express epics celebrating excellence and bravery, humorous lyrics and hunting roots. Intore Dance Troup is the finest model of Rwanda’s varied and dynamic traditional musical and dance style. A wide range of traditional handicrafts is produced in rural Rwanda, ranging from ceramics and baskets to traditional and contemporary woodcarvings. 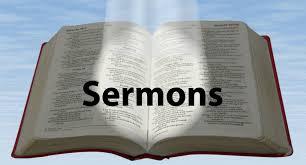 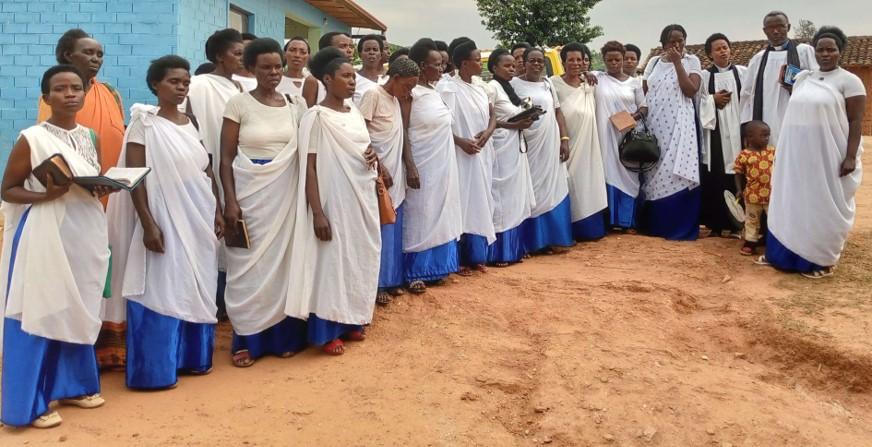 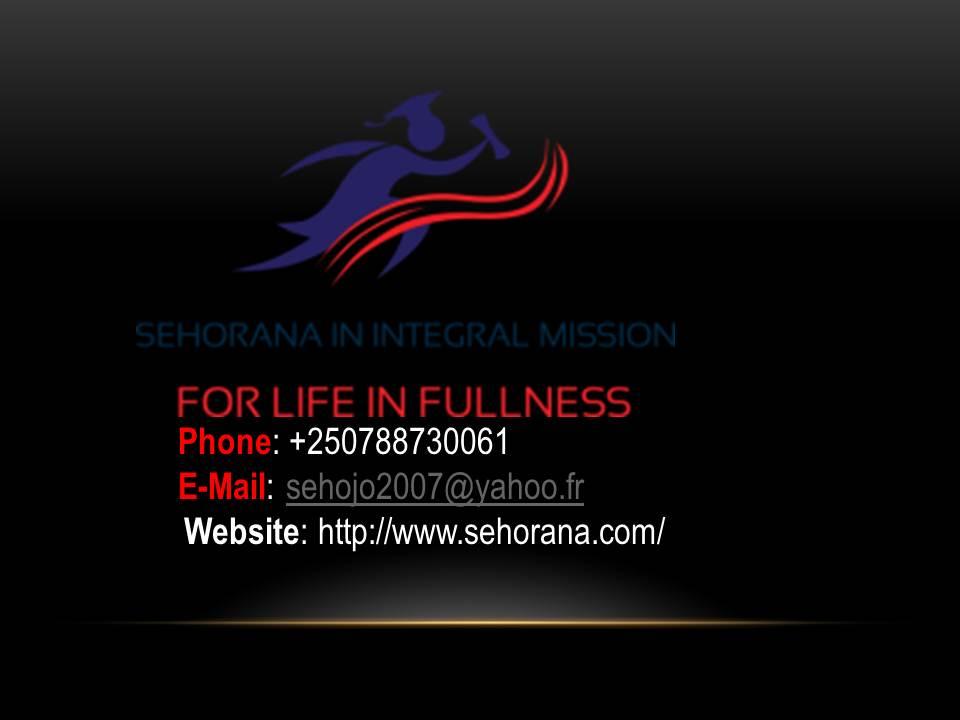 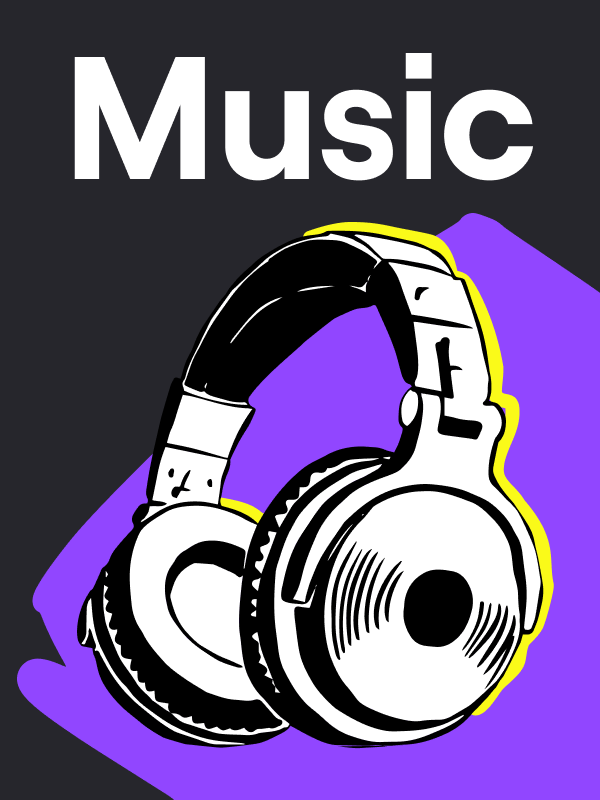 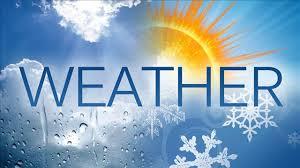