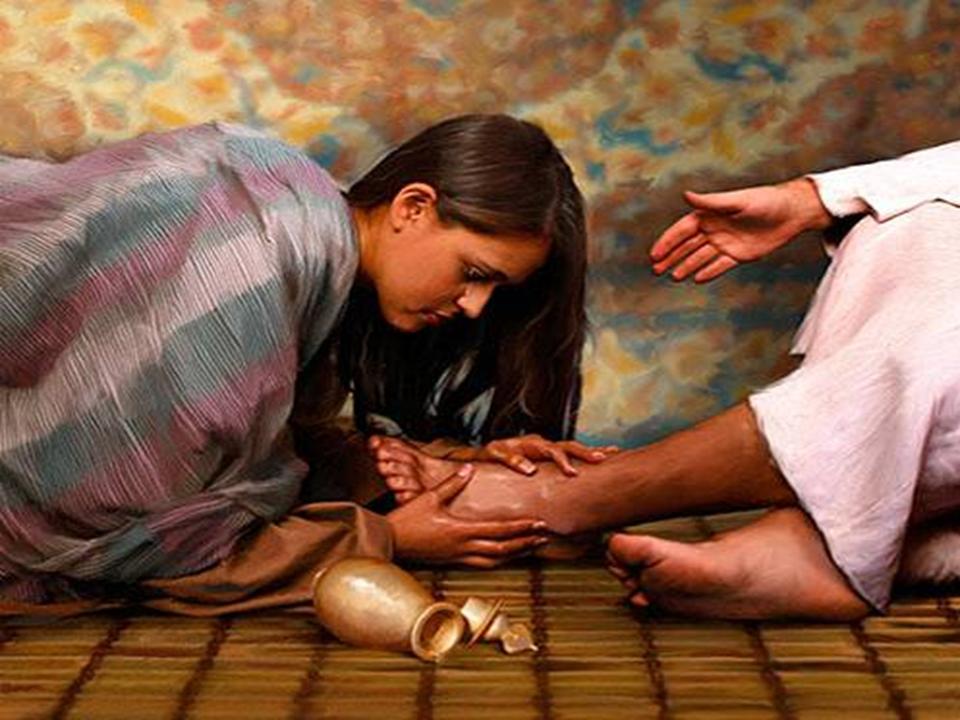 Six days before the Passover, Jesus came to Bethany, where Lazarus lived, whom Jesus had raised from the dead. Here a dinner was given in Jesus’ honor. Martha served, while Lazarus was among those reclining at the table with him.

Then Mary took about a pint of pure nard, an expensive perfume; she poured it on Jesus’ feet and wiped his feet with her hair. And the house was filled with the fragrance of the perfume. But one of his disciples, Judas Iscariot, who was later to betray him, objected, “Why wasn’t this perfume sold and the money given to the poor? It was worth a year’s wages.” He did not say this because he cared about the poor but because he was a thief; as keeper of the money bag, he used to help himself to what was put into it. “Leave her alone,” Jesus replied. “It was intended that she should save this perfume for the day of my burial. You will always have the poor among you, but you will not always have me.”

Greetings in the name of Jesus-Christ! Thanks are to the Lord for this opportunity to share this sermon with you. The today’s theme is: “UNDERSTANDING THE SPIRIT OF JUDAS WHICH PREVENTS PEOPLE FROM PRAISING GOD WITH THEIR WEALTH”. We will focus on the verse 4 and 5: “But one of his disciples, Judas Iscariot, who was later to betray him, objected, “Why wasn’t this perfume sold and the money given to the poor? It was worth a year’s wages.”

In these end days, the voices of some protesting Christians are being heard. Controversy and laments become more and more common when it comes to using the wealth God has given us. After much thought about this behavior, I was told that is Satan's long plan. When Mary poured perfumed oil on Jesus' head and feet, Judas Iscariot did not feel the need for such glory. No doubt the spirit that used him was the spirit of jealousy and rebellion from Satan-here I call it the “Spirit of Judah”. Before analyzing this spirit, I would like to first explain who Judas was, and why people always talk about him only when he was not the only one who complained that Mary had anointed Jesus with precious oil.

Although Judas Iscariot is well-known in the Bible, we do not know much about him. What we do know is that he was the son of Simon Iscariot and Ciboria Iscariot. He was born in Kerioth, a small town in southern Judea. Many wonder about Judas' calling-how Jesus chose him to be his apostle. While Jesus was preparing the disciples for the assignment, one of the scribes came to him and asked him to make him his disciple. He said: "Teacher, I will follow you wherever you go." (Matt. 8:19) Some speculate that this might have been Judas Iscariot (although there is no direct evidence). If true, Judas would have been called himself instead of being called by Jesus.

Concerning protesting, we see that both Matthew and Mark indicate that more than one apostle were involved. Matthew 26: 6-13 reads: “When the disciples saw this, they were indignant. ‘Why this waste?’ they asked.” On this topic, Mark wrote: “Some of those present were saying indignantly to one another, ‘Why this waste of perfume? It could have been sold for more than a year’s wages and the money given to the poor.” And they rebuked her harshly. (Mark 14: 3-9) However, when you come to John's version, you see that it has a particular meaning: “But one of his disciples, Judas Iscariot, who was later to betray him, objected, “Why wasn’t this perfume sold and the money given to the poor? It was worth a year’s wages.”(John 12:4-5)

It seems that Judas took the lead in complaining, and then some other apostles came to see things the way he did. This shows that Judas' betrayal of Jesus was not a temporary act committed against him, as it had been planned for many days. John adds that the reason why Judas complained was not because he was generous for the poor, but because he was a thief; as keeper of the money bag, he used to help himself to what was put into it. Therefore, it is reasonable to say that the thief Judah was the one who started the complaint because he would have gotten more money to steal if the expensive oil had been sold and the money had been put in his pocket. After Judas began to complain, some of the other apostles may have spoken out in support of what seemed to be a good idea-However, Judas was the first to take such a stand.

The spirit of Judah is still there! That spirit forbids people to serve God, pointing out that their offerings are in vain. It tells people that their donations are not being used properly. Those who are full of this spirit always say that the pastors use their money to buy expensive cars and build beautiful houses. When you feel that a servant of God should be despised, you think like Judas who felt that the poor deserves more honor than Jesus. The phrase “all the pastors of the church love money and are thieves” is a fruit of the spirit of Judas. This is the way Satan uses to cause confusion in people, to take what is good and call it evil, and to call evil what is good. (Isaiah 5:20) Are all pastors really robbers? Remember that the people crucified Jesus with robbers. This is how people take all the Shepherds and put them in the same basket as the robbers. Worse yet, people who do not make a donation are the ones who spread the news that offertories are being stolen or wasted.

Being a thief is not just about touching in the other’s pocket-in fact, even a non-tithe Christian is a common thief (because he steals from God just as Judas). The spirit of Judas would tempt people in many ways. Even now some say that instead of making offerings in the church they should give to the poor. Remember that Judas did not love the poor. If Mary had come to sell the oil and the money had been deposited in Judah pocket, it would not have benefited the poor. Instead of looking after the poor, he used to spend money on helping himself. It is the Spirit of Judah that tells the people that they should not tithe because they earn little or much; they are poor; they are building houses; they have bank debts; recently lost; they are widows, students, unemployed, retired; and so on.

Brethren in Christ, we must understand the value of Jesus. If we had known the value of Jesus, we would have shown love like that of Mary, and the anointing oil of Jesus would have been willingly offered-there would be no one who would say that precious oil is wasted. Nothing would be considered too expensive for Jesus. Jesus emphasized the value of serving God when he said:

"Truly I tell you, wherever the gospel is preached throughout the world, what she has done will also be told, in memory of her.” (Mark 14: 9) Our service to God in love and devotion will always be remembered.

In conclusion I would like us to test ourselves. God can allow a person like Judas to sit in a church and serve Him. Seeing this will not discourage you. If you have already been discouraged by the Judas in the church, be strong, even Jesus has endured. Jesus does not choose sinless angels to be his spokesmen; rather he chooses people and their humanity. Paul wrote: “But we have this treasure in jars of clay to show that this all-surpassing power is from God and not from us” (2 Corinthians 4: 7) That is why the work of preaching the Good News is being done to sinful humans instead of to angels. But on the other hand, if you are like Judas, this is a good time to repent. Allow yourself to be transformed by the teachings of Jesus, and ask Him to heal you of the spirit of selfishness, greed, deceit, jealousy and treachery- this is the evil spirit that works in the ungodly people.

I conclude by thanking you for taking the time to read this message. You can share it with others. May the peace of God which passes all understanding, keep our hearts and minds in the knowledge and love of God, and of His son Jesus Christ our Lord; and the blessing of God almighty, the Father, the Son, and the Holy Spirit be amongst us and remain with us forever. Amen. 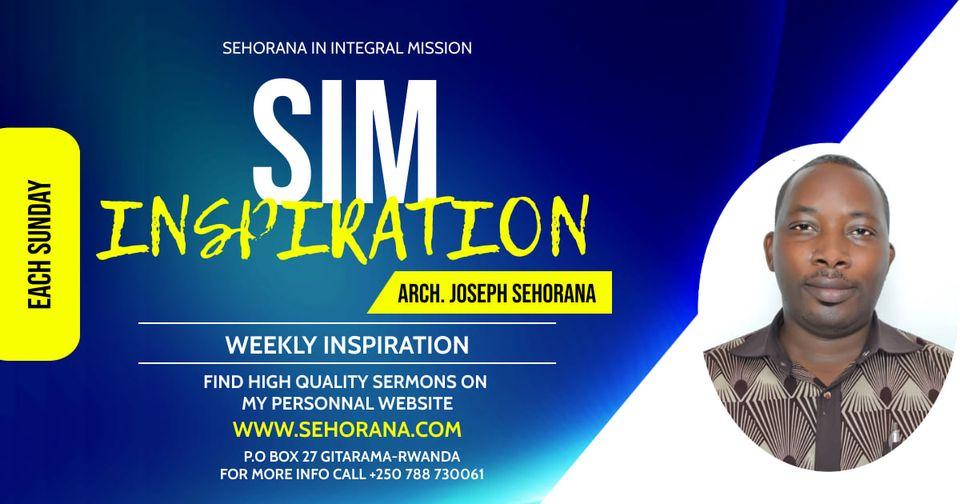 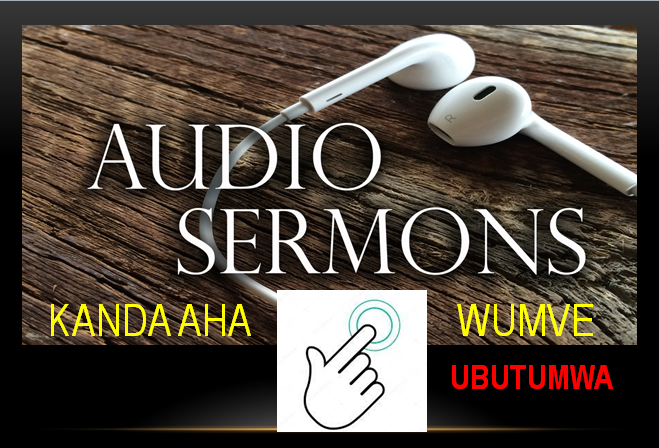 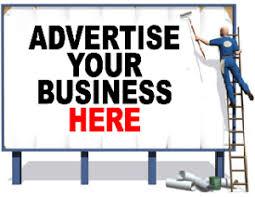 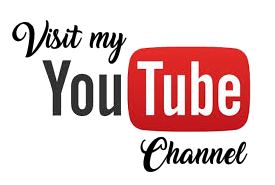