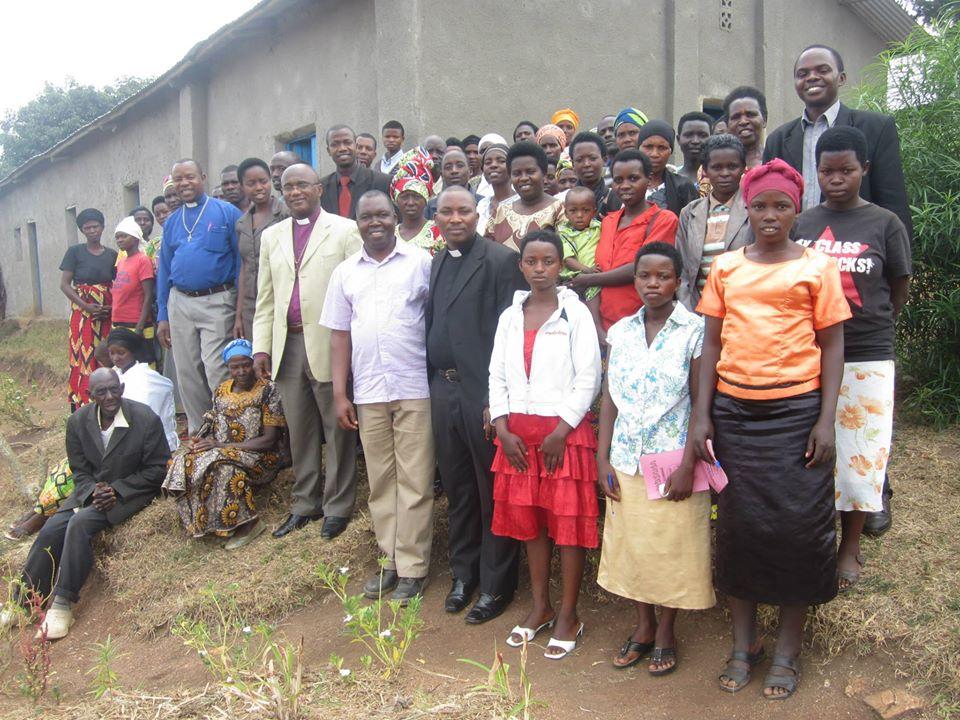 MY FOOTSTEPS AT RUGOBAGOBA PARISH

RUGOBAGOBA Parish is located in South Central Rwanda, Kamonyi District, Gacurabwenge Sector. The Parish originated from the Bishop’s idea and plan to extend the Diocesan missionary activities in Kamonyi District. Before starting Rugobagoba church, we had only two small Anglican communities in the entire District (Runda and Kiyonza parishes). The Church started its activities under a big tree in 1997 with two families-one being the catechist’s family (Kabanda Tite). 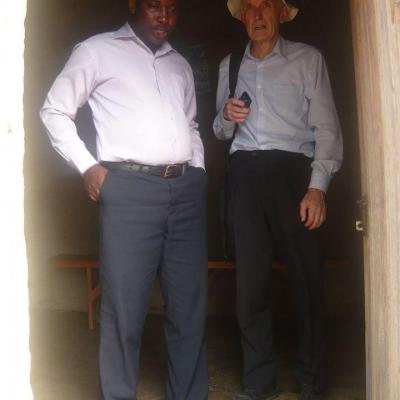 When I was there, the parish had 4 chapels (Rugobagoba, Kigusa, Kagarama and Gihogwe) located in three (3) Sectors: Gacurabwenge, Nyarubaka and Musambira of Kamonyi District. Actually, two chapels (Kigusa and Gihogwe) have been closed as they didn’t comply with the Government regulations. Rugobagoba had almost 150 Christians. The parish was mainly rural, and the population was very poor. Many people were still suffering greatly from the results of the genocide committed against Tutsi in 1994.

I was appointed to Rugobagoba parish in 2013. My first Sunday at the parish was on January 1st 2013; it was the day that the Bishop of Shyogwe Diocese, the Rt. Rev Kalimba Jered officially introduced me to the congregation. I was replacing Mr. NSENGIMANA Amos (currently Ordained Pastor) who had gone to study in Ireland.

Rugobagoba parish had some opportunities but also several difficulties. One of the opportunities is that the parish already had enough land for its expansion. Some of the challenges I encountered there include:

my successes at Rugobagoba I can cite: rehabilitation of the Pastor’s house; parcels for Gihogwe and Kagarama chapels, church building at Kagarama chapel; basic music instruments purchased by Christians; etc. I left Rugobagoba on September 1, 2015 and I was replaced by Mr. Félicien NIYOMUGABA. He is currently ordained Pastor and still remains responsible for Rugobagoba Parish.

By concluding this article, I must thank the Christians who particularly helped me when I was in Rugobagoba Parish. Among them there are for example Muzehe Catechist Simon (who is currently departed); Mr TWISHIME Joachim who was the president of the Christians; SERUKABUZA Denys; MUGURIRA Gérard, Mme Francine UWIRAGIYE, and Eugene RURANGWA who were catechists as well as all the other Christians like RURANGWA Vital who have always been with me. I also thank the Bishop of the Shyogwe Diocese for his multifaceted support. I also cannot forget to thank some of the friends of the diocese who help us rehabilitate the Pastor's house in Rugobagoba. I always remember you and I always think about the Christians of Rugobagoba and pray for you all. 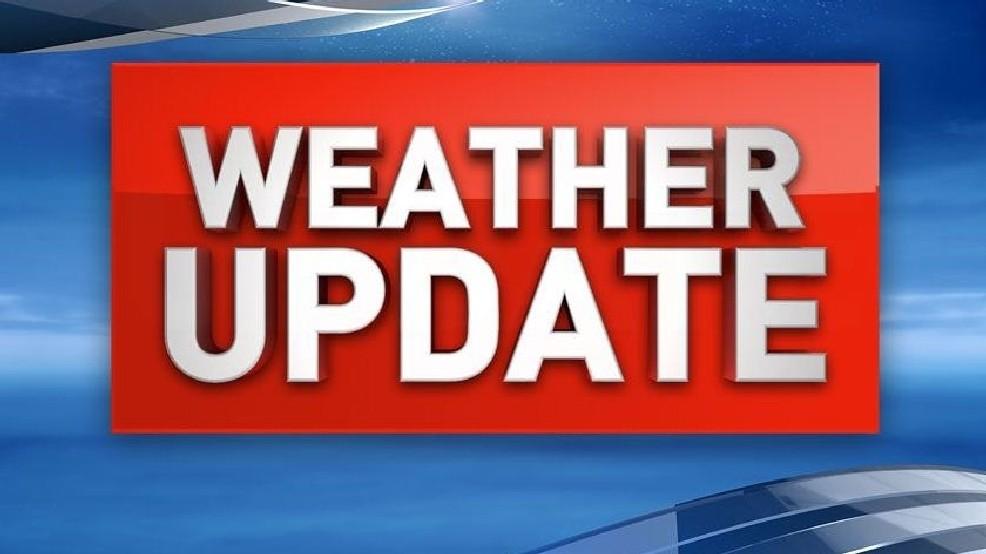 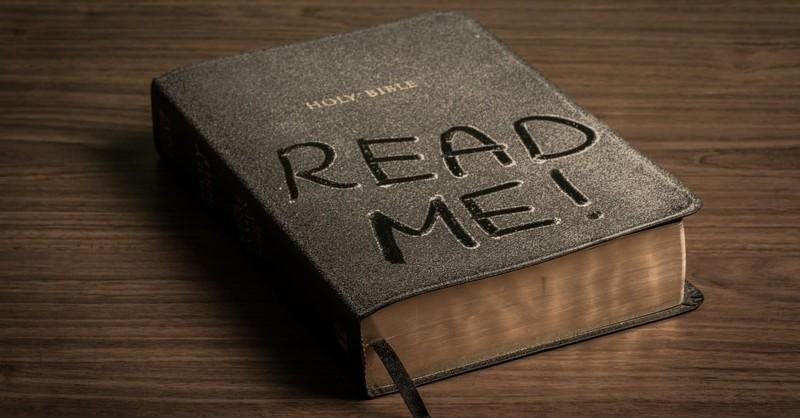 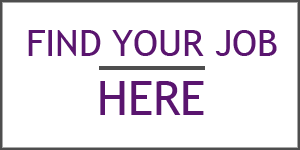 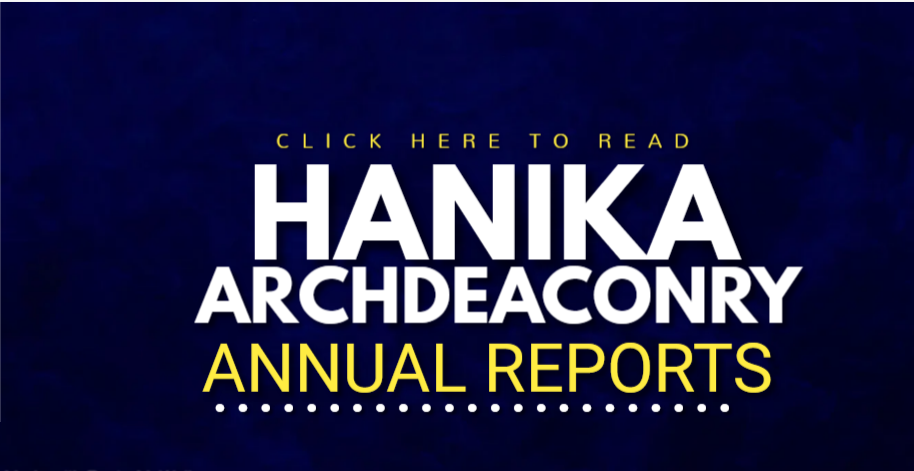